Today, some of the most serious inequalities in East Europe and Central Asia are gender-based. Women face huge obstacles as they try to achieve the same rights and opportunities as men. Gender inequalities are endangering the region’s overall development.

Women’s low participation in the labour market is perpetuated by discriminatory laws and practices and persisting gender stereotypes. Even when their educational achievements and qualifications equal or surpass those of men, women are less likely to be promoted to top management positions and prestigious leadership roles. Many are employed in low-paying sectors of the economy, partially due to stereotypes about what women and men can do. In some countries, these are embedded in law. Women are also more likely to be found in informal and precarious work, without contract or regular pay, or in part-time jobs due to their disproportionate share of unpaid care and domestic work.

In parliaments, women’s participation remains below 40 percent in most countries and territories in Europe and Central Asia. Despite the introduction of quotas and other measures aimed at increasing the numbers of women in elected bodies, there has not been a significant redistribution of power between women and men. Women still lack access to key decision-making bodies, core ministries and the top ranks of political parties.

Recent years have also exposed the region’s vulnerability to natural disasters caused or exacerbated by climate change. Due to reduced access to information, resources and decision-making, women and girls are at greater risk during disasters and face more difficulties in recovering from them.

Sexual and gender-based violence, harassment and discrimination affect women and girls everywhere, fueled by harmful patriarchal structures and traditions. Efforts to curb violence through legislation are slowed or delayed where policies don’t translate into action.

Gender inequalities intersect with many other forms of discrimination – based on age, class, race, ethnicity, sexual orientation, disability, occupation and income – resulting in several layers of exclusion and vulnerability. To build inclusive communities and societies, these deprivations must be exposed and addressed.

UNDP works with partners in Europe and Central Asia to:

What we have accomplished 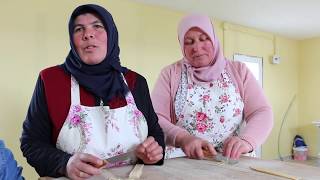 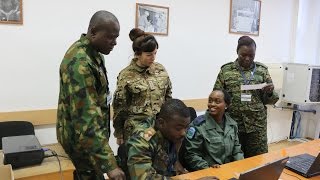 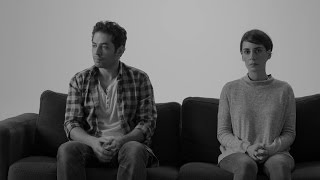 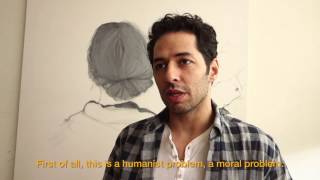 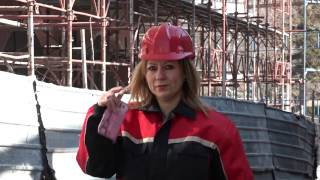 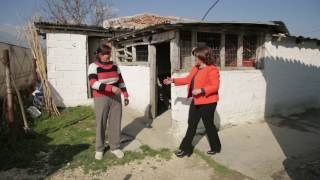 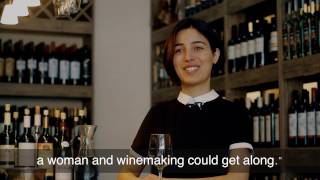 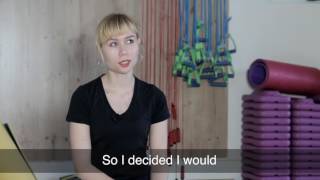 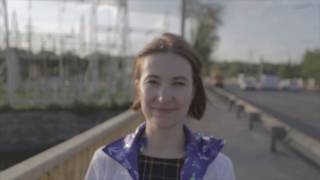