In the Europe and Central Asia region, divided communities continue to live in close proximity, interacting daily despite the legacy of conflict. Some countries, like Ukraine, are still experiencing active armed conflict. In others, such as the Western Balkans, armed conflict is not an immediate risk, but unresolved tensions and the legacy of past conflicts generate persistent fragility and risk. Newly emerging forms of violent extremism also threaten to reverse the development made in the region over the past twenty years, and some countries have also seen significant numbers of citizens joining extremist groups.

While many conflicts in the region may appear small and localized, they present a considerable threat to the wider European and Eurasian security. The risk exists that violent outbreaks can spread quickly, negatively impacting development in the region.

UNDP works to prevent conflict and build peace by: 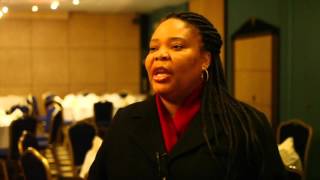 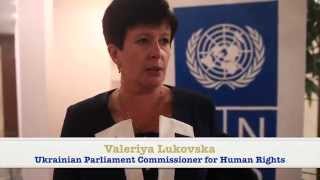