Eastern Europe and Central Asia is the only region in the world where new HIV infections are rising dramatically, with almost no decline of AIDS-related deaths. Between 2010 and 2017, the rate of individuals contracting HIV in the region has increased by 30% , representing an estimated 140,000 people.

Of the 1.4 million people living with HIV in the region, only 36 % are on treatment. New infections are primarily occurring among populations at higher risk of HIV, such as people who inject drugs (approximately 39 percent), clients of sex workers, and sexual partners of these populations (28 percent). The region risks not reaching UNAIDS’ 90-90-90 targets, that by 2020 90% of people living with HIV know their HIV status, 90% with diagnosed HIV infection receive sustained antiretroviral therapy and 90% receiving antiretroviral therapy have viral suppression.

Punitive laws and policies regarding same-sex relationships, drug use and sex work continue to increase stigma towards vulnerable populations, further fueling the epidemic. Fear of prosecution keeps populations away from testing and knowing their HIV status.

Across Kyrgyzstan, lack of access to clean drinking water presents a serious health problem.
In Turkmenistan, psychologists help keep TB patients on track with their treatment.
In Belarus, promoting healthy lifestyles is vital in protection against non-communicable diseases.
UNDP has improved drug procurement in Ukraine, saving up to 45 percent of the allocated budget, allowing for coverage of more patients and diseases.

Nine of the world’s 30 countries with a high burden of multidrug-resistant tuberculosis (MDR-TB) and extensively drug-resistant TB (XDR-TB) are in the Eastern Europe and Central Asia region. Less than 50% of all cases have been detected and successfully treated.

Meanwhile, non-communicable diseases (NCDs), including diabetes, cardiovascular diseases, cancer, chronic respiratory diseases and mental disorders  account for an estimated 86% of the deaths and 77% of the disease burden in the region.

An already challenging health landscape is further complicated by dramatic changes in current and future funding for effective and equitable HIV and health responses.

UNDP's work in the health area focuses on: 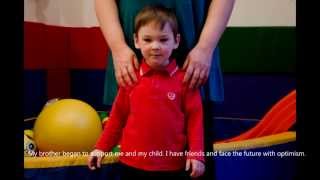 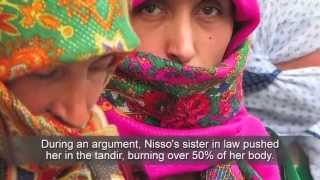 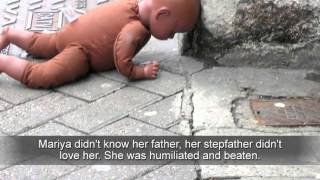 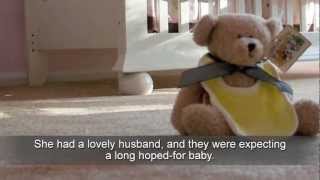