Although there is significant variation between countries, levels of political freedom, openness and accountability in the Europe and Central Asia region are a challenge. The region has seen improvement, and this positive trend is expected to continue with extensive reforms processes underway in countries such as Kazakhstan and Ukraine.

For many countries in the region, the political and regulatory environment for civil society remains difficult, and in several countries is becoming increasingly hostile. In contrast, mass protests in Kosovo*, Ukraine, Armenia and Moldova have demonstrated space for civic engagement by organizations and groups representing a clear demand for change. Despite generally high levels of education and employment levels of women, across the region they continue to be denied access to positions of power and/or leadership, through both active and passive discrimination.

In Moldova, traditional caravans and public debates are inspiring Roma people to vote.
In Armenia, women are more likely than men to hold higher education degrees, yet they have a much lower presence in government, both locally and nationally.
The Futuremakers initiative gives young people a say over the future of their public space, like in Rustavi, Georgia.

Given how diverse the countries of the Europe and Central Asia region are, UNDP adapts its approach depending on local needs and conditions. Our work includes:

*References to Kosovo shall be understood to be in the context of Security Council resolution 1244 (1999). 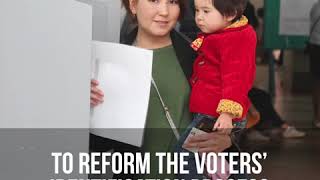 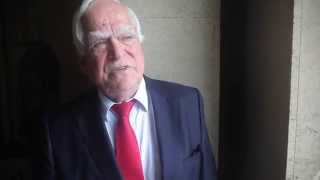