Migration is not a new phenomenon in the region. It goes back to the beginning of the 20th century and is linked to to various social and political upheavals.

But new technologies and cheaper transportation are bringing people closer together, making it easier to travel. At the same time, lack of jobs means that migration is likely here to stay. In addition, ongoing conflicts have led to further migration and displacement.

Turkey hosts the highest number of refugees in the world, including over 3  million registered Syrians, 90 percent of which live amongst host communities. As the gateway to Europe, the North Macedonia and Serbia hosted more than one million refugees and migrants in transit in 2015 and early 2016. In Ukraine, more than 1.4 million people remain displaced.

Because UNDP believes that long-term development approaches are important in addressing migration and displacement, we work to:

What do we do? 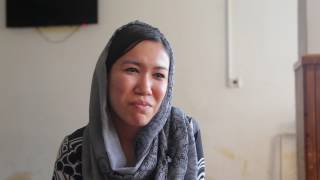